Dan-Wood houses are manufactured in the Danwood Plc factory in Bielsk Podlaski in Poland, where two custom-built factories, equipped with the latest state-of-the-art technology, host the production of over 2,000 Dan-Wood houses per year. Our company has over 2,000 employees and is the biggest manufacturer of timber-frame turn-key energy-efficient houses in Poland.

Basically, what we’ve got is exactly what we asked for, and a dream you could never have imagined. We love our Dan‑Wood house – it’s our home!

Over the past 25 years, our company has changed a lot, but our values and philosophy have always remained the same. Discover how we combine modernity with respect for tradition at danwoodstory.uk

An agricultural construction company is founded in Bielsk Podlaski.

The product range is adapted to focus on corporate and public buildings.

Construction of the first prefabricated house in Germany.

Reorganisation of the production and sales structures to meet international standards based on ISO 9002; awarded the ISO 9002 certificate.

Integration of Unibud into the Budimex GroupAward of the RAL mark of quality by the Bundesgütegemeinschaft Montagebau and Fertigäuser e.V. (German Association for Quality Assurance for manufactured building and prefabricated houses) Award of the ISO 9001

Establishment of a German Unibud branch in Berlin.

Acquisition of the Dan-Wood House brand and sales stucture.

Recognition of the quality and latest technology of Dan-Wood House products from European institutes and organisations; the houses are awarded the title "Europroduct".

Establishment of a Unibud branch in the UK (based in Edinburgh).

Establishment of a Unibud branch in AustriaSecond place in the reader competition organised by the German specialist magazine "Das Einfamilienhaus" ("The Detached House") for the "Arte 220" house project.

In March 2020 Danwood S.A. becomes part of the GS Engineering & Construction Corporation, a Korean leader in the fields of architecture, housing, plant, EPC (engineering, procurement, construction) and infrastructure. GS E&C, whose roots go back to another Korean giant, the LG Group, is a company listed on the Korea Stock Exchange.

Most Dan-Wood houses are built in Germany, where it is one of the country’s top suppliers of turn-key houses.

The Dan-Wood House brand is now also recognised throughout the European Union and other countries, with houses being built in Austria, Switzerland and the UK.

GS Engineering & Construction Corp. (hereafter, GS E&C) was established in 1969 and entered the overseas construction market in 1978. In 2002, GS E&C launched a new apartment brand called ‘Xi’ (eXtra intelligence), and in the next three years, in 2005, Xi apartments comes in first in the Korean Service Quality Index. In 2005, the company was renamed GS E&C after the LG group split into LG and GS. Even after the separation of groups, GS E&C have been in charge of most of the construction projects for LG affiliates such as LG Electronics and LG Chem. GS E&C took over the European company Inima, one of the world's leading water treatment company in 2012. In 2019, GS E&C was ranked the 24th largest international contractor among top 250 construction companies by ENR magazine (a widely regarded as one of the construction industry's most authoritative publications) and also listed on the DJSI (Dow Jones Sustainability Index) Asia-Pacific Index for 10 consecutive years.

GS E&C recently developed the 'Xi AI Platform', a big data-based and a customer-satisfied platform service that goes a step further from the existing home network and builds various data generated within the apartment complex through big data solutions, and creates new services by connecting them organically with various partners. 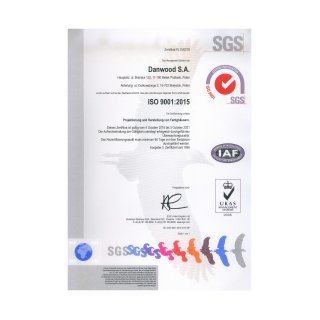 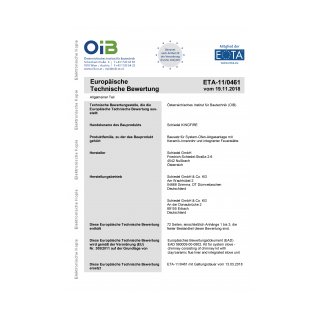 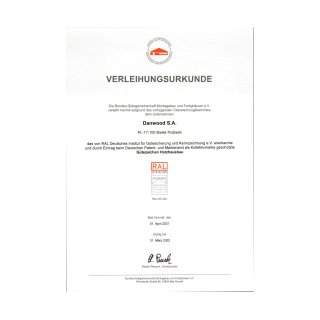 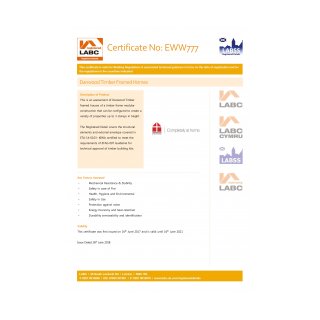 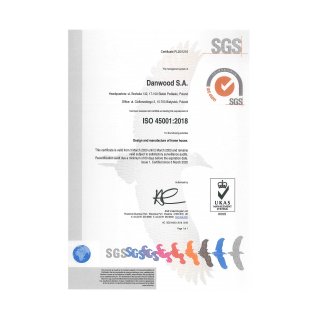 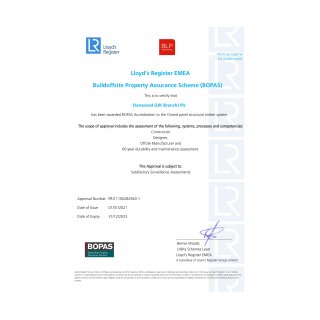 Cookies are used on this website, i.e. small text-numeric files which are transferred by our ICT system and stored on a user's device (on the computer, telephone or other user device which is connected to the website) when browsing the website and allow for later identification of the user in the case of reconnection with the website from the device (e.g. computer, telephone) on which they have been stored. Cookies collect data on the use of the website by the user, and their main purpose is to facilitate the use of the website, customise the Website to the needs and expectations of the user (personalisation of the website subpages), Website traffic analysis.